The Foundation of Excellence is a 501c3 non-profit whose mission is to work with very smart students from low-income neighborhoods, helping them access to opportunities that they should have, but don’t. 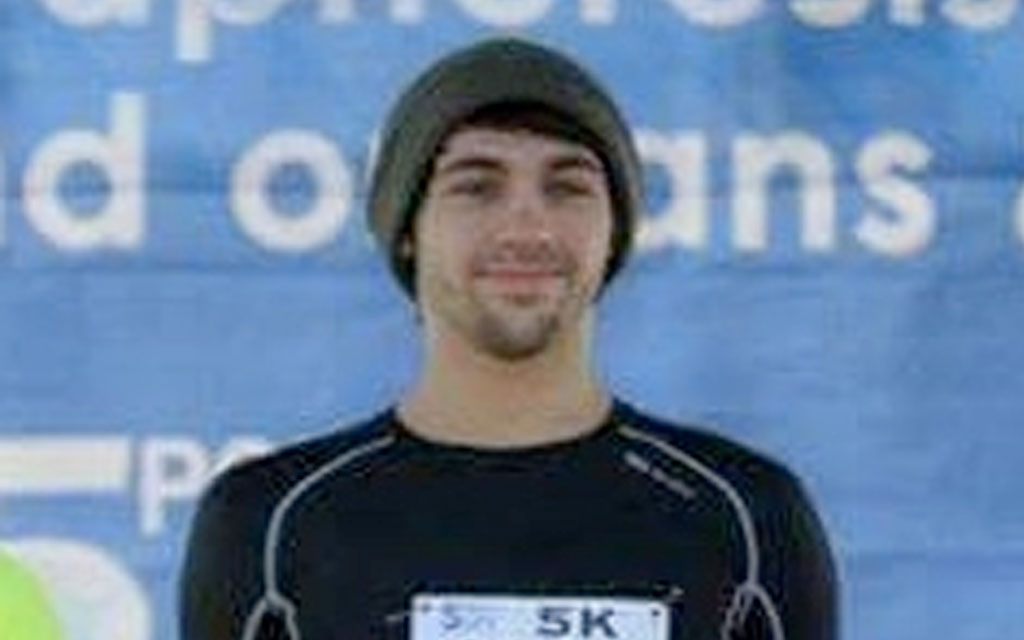 “Through the SPIDER program I realized that I was capable of much more than I had previously been living up to. SPIDER not only help me grow academically as a student but also mentally as a person; it challenged who I was. SPIDER gave me a sense of direction in life and because of that I was able to achieve more than I ever could have imagined.”

SPIDER’s Mentor Network allowed John to take Multivariable Calculus at University of Miami before his senior year of high school. He currently works as an actuary for a major insurance corporation.

get the latest updates